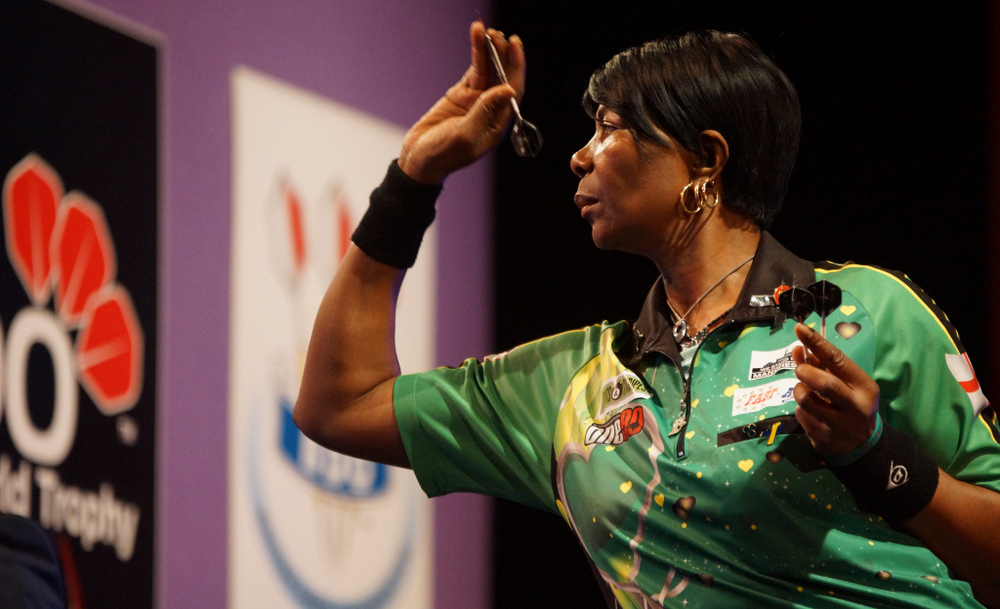 The wider mainstream media really took notice of Fallon Sherrock’s performance at the PDC World Championship last year. And why not? Her victories were worthy of a prominent place in the history books concerning intergender sporting competition. But, with all due respect to Sherrock, the leading trailblazer for women in darts must be Deta Hedman.

However, Hedman’s qualification is not remarkable because she is a woman, as that’s something we will see more and more of in darts in the coming years. No, Hedman stands out for a variety of other reasons. For a start, Hedman is 60-years-old. To put her career into perspective, she joined the BDO in 1987 – two years before Michael Van Gerwen was born.

Hedman was world number one 11 times

Hedman’s career accolades are far too many to list in full here, but a quick glance at her profile lists well over 100 tournament wins. She has also had 11 different spells at the top of the women’s world rankings, where she is perched today.

She will take her place at the 2021 PDC World Championship as a big longshot to win the tournament, 500/1 or more, according to the latest darts odds with some bookmakers. But as with fellow female thrower Lisa Ashton, who is 750/1 to win after securing her qualification, the odds seem immaterial. It’s the groundwork being laid for the women’s game that is important, and Hedman deserves a date on the big stage with a global audience looking on.

As we approach the tournament, you should expect to see a lot made of Hedman’s Jamaican heritage. While darts, sports and society in general, have made some big steps in addressing racial inequalities, it will surprise you just how much vitriolic hate Hedman has had to face – and still faces on social media today.

And yet, Hedman does not view herself as being tasked with a trailblazer of women of colour in darts. She said: "I've grown up from the age of 14 in England, so I don't really look at it being a black woman and fighting for this and that. I just go about my business. I just see myself as a person playing darts as it is and enjoying it." 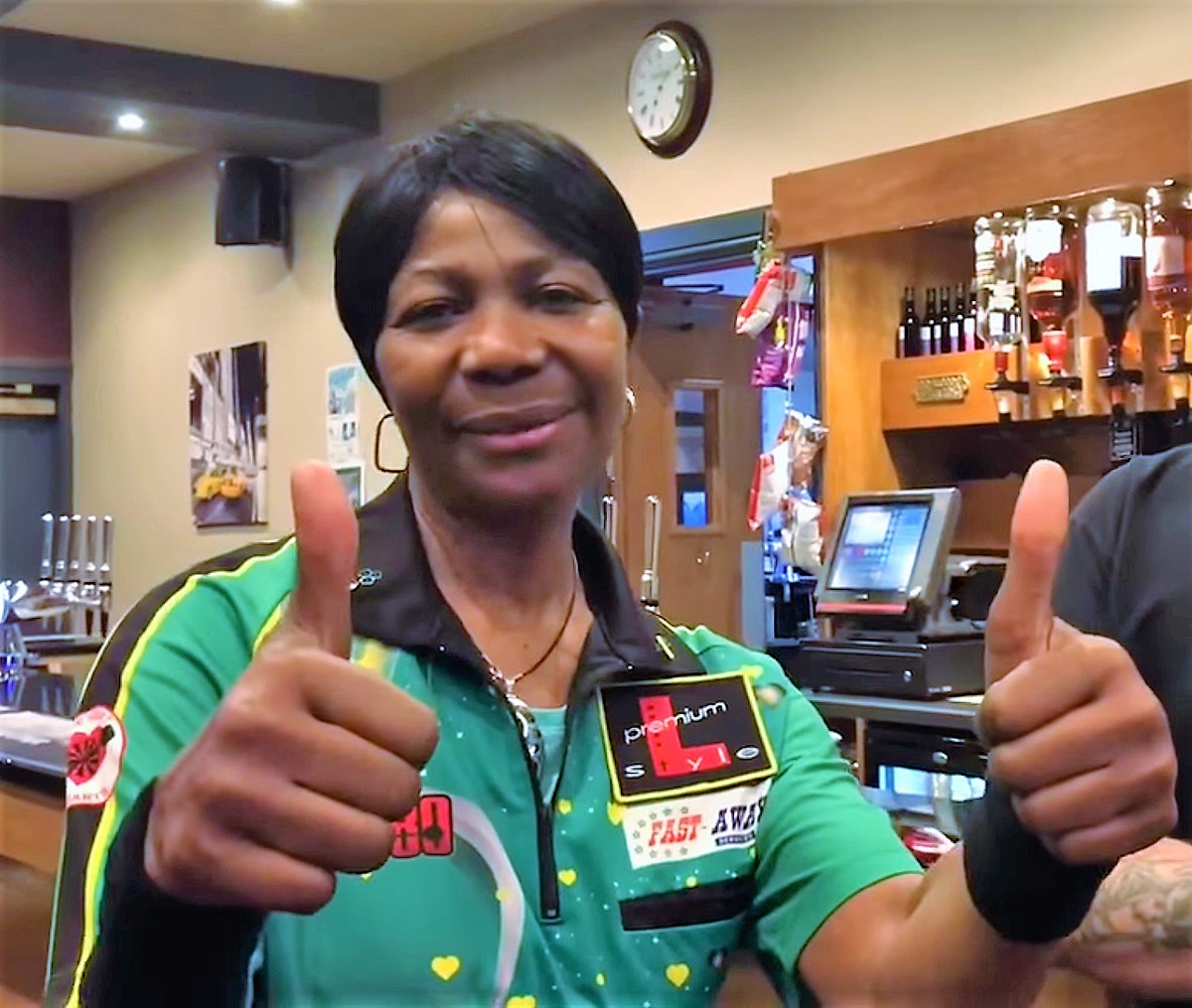 That’s the point, really. Hedman is just a woman who happened to fall in love with a sport, and there should be no barrier based on gender or race. The vast majority of us will celebrate someone who has put her passion on show at oches across the globe for over 30 years, and welcome her into the spotlight on 18th December.

Regional events for boys & girls with a spectacular climax

How to triumph at Q-School